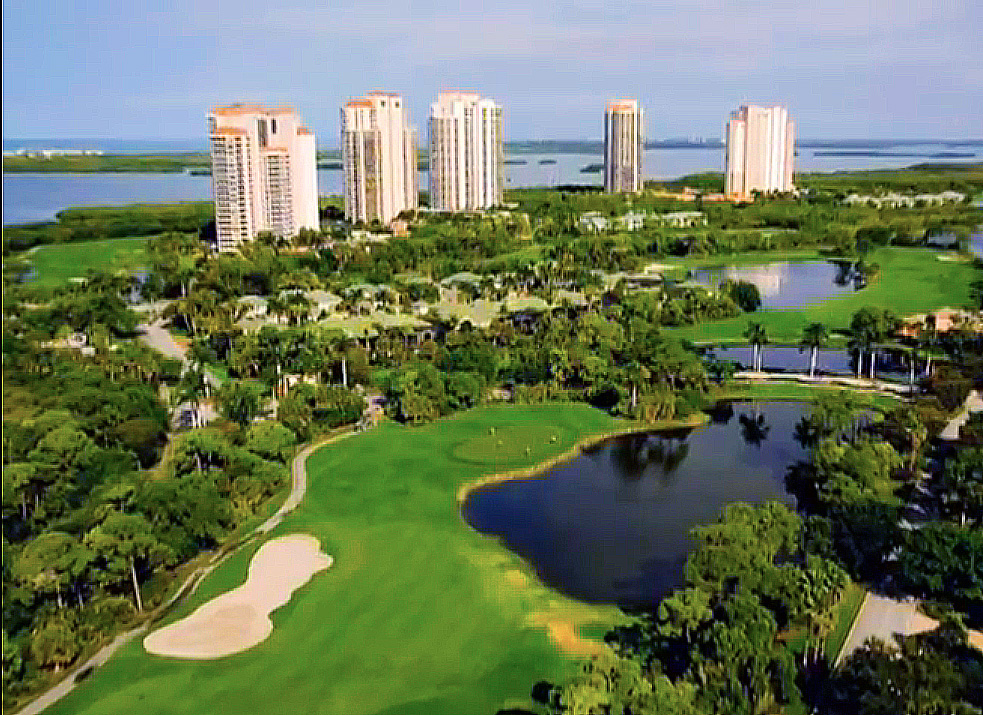 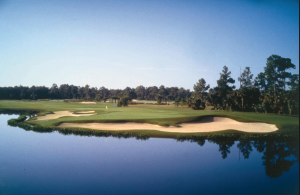 The Master in Master-Planned Communities

Bonita Bay is an award-winning, master-planned, golf community set among several thousand acres of green preserves, lakes and winding waterways that offer direct access to the Gulf of Mexico. Atypical from some development strategies, Bonita Bay emerged from an effort to blend homes into the natural surroundings, while keeping vast expanses intact. This resulted in one of the most beautiful of communities which set new standards in eco-sensitivity and sustainability practices that have now been embraced by numerous other developers. To be sure, Bonita Bay set the standard for which many neighborhoods are now measured. 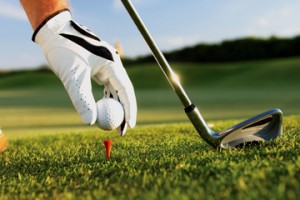 Home buyers have many options in single-family homes, estates, and luxury high rise condos in Bonita Bay. There’s also awesome amenities. Residents have access to five championship golf courses. The Bonita Bay club features 90 holes of Championship Golf making Bonita Bay a golfer’s dream come true! With five Par 72 courses designed by leaders such as Arthur Hills and Tom Fazio, this private club offers exciting and challenging play for golfers of all levels. Amenities also offered include a clubhouse, meeting and conference rooms, fitness center, numerous parks, lighted tennis courts and more. The social activity of this club makes it a wonderful draw for many as it hosts a variety of community activities including concerts on the river. 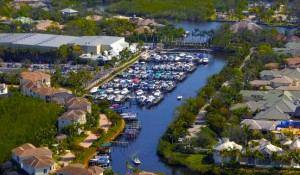 The marina at Bonita Bay provides direct access to the Gulf of Mexico. Bonita bay is located near Estero Bay where visitors can hike or bicycle through trails to view some of nature’s unique wildlife. At Bonita Bay, you will be just moments away from Barefoot Beach or Bonita Beach, and residents will love having access to a private beach club located along the white sand shoreline.

Other advantage derive from the neighborhood’s location. For instance, some of the region’s best shopping can be found only moments from Bonita Bay. Options include The Promenade and Coconut Point Mall which features dining, big box stores, shopping and entertainment all in one area. Bonita Bay is truly an exceptional community, enriched with amenities and positioned in one of the best locations in Southwest Florida. For further on home sales in Bonita Bay, please submit the contact form below. 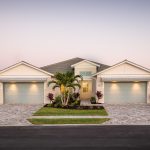 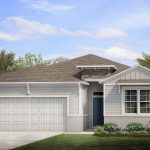 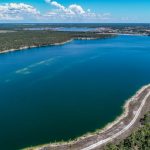